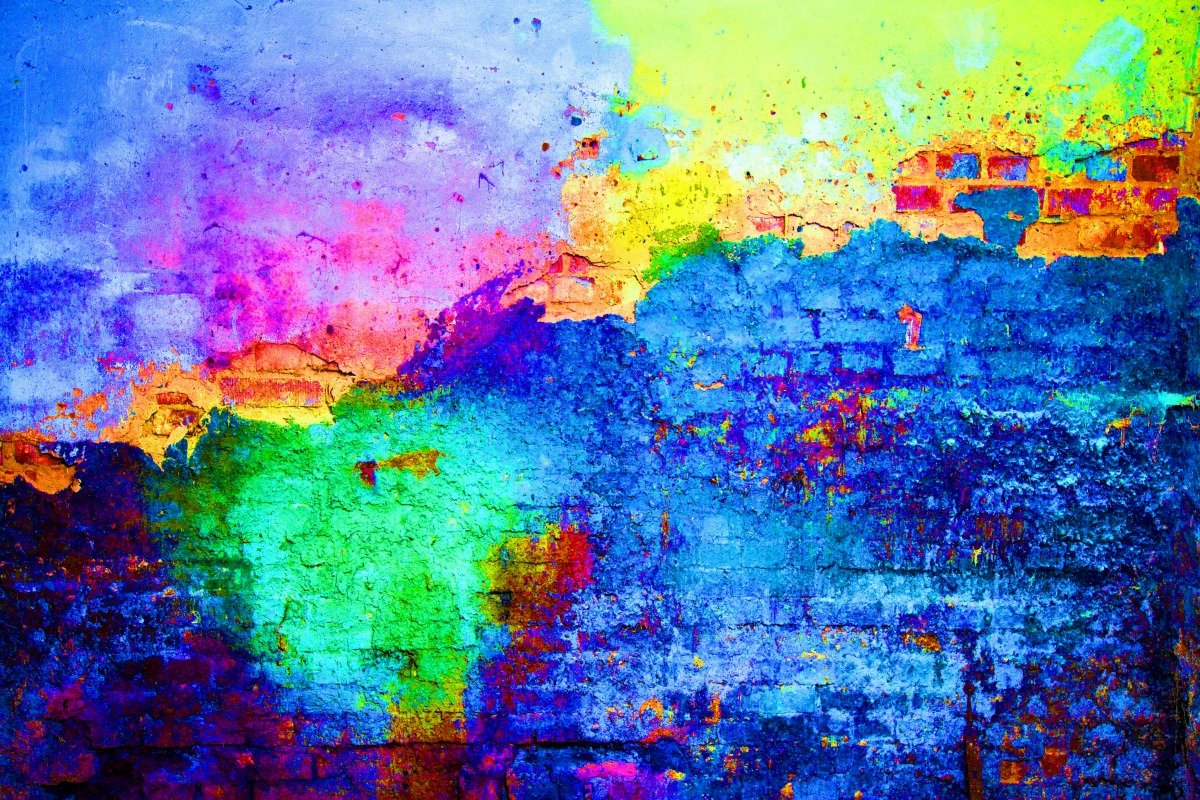 There was a time in recent history…

When street art was viewed as nothing more than graffiti and a nuisance for cities to remove. Over the course of the last several decades, this unique form of expression has begun to garner support as a legitimate art. Here are some places to experience this up and coming art form.

Somewhere around 1982 artist Keith Haring tagged this wall with his original artwork and it has been a destination for graffiti artists ever since. In recent years, it has become less a spot for graffiti and more a spot to display commissioned murals. The good news is that it is still a showcase for street artists and now they are getting paid for their work.

Though Honolulu is known for its sandy beaches, surf and the sunshine, there is an area of the town that has gotten a lot of attention in recent years. The warehouse district, known mostly as an industrialized area for auto repair shops, car dealerships and warehouses used by various companies, has struggled to find an identity over the years. The neighborhood had been experiencing a decline when a local artist, Jasper Wong, created a group called POW!WOW! who sought to beautify the area. Artists from around the world came to the island and painted murals to spruce up this section of town that was once plagued by graffiti-tagging. The result has been beautiful murals that reflect popular culture and the island’s history.

Created in 2011, this small area behind the Recycle Here Facility was developed by Green Living Science and receives support from the Michigan Council for Arts and Cultural Affairs & the Detroit Recreation department. This park goes a bit beyond mural painting and extends the art to sculptures made from recyclables left at the center next door. Sculptures of dinosaurs made of various household products sit in front of elaborately designed murals by local street artists.

These are a few examples of cities across the country that have begun to recognize the legitimacy of the artists in their midst. Take the time to explore this spaces as you never know when you might be experiencing early works of the next Keith Haring.