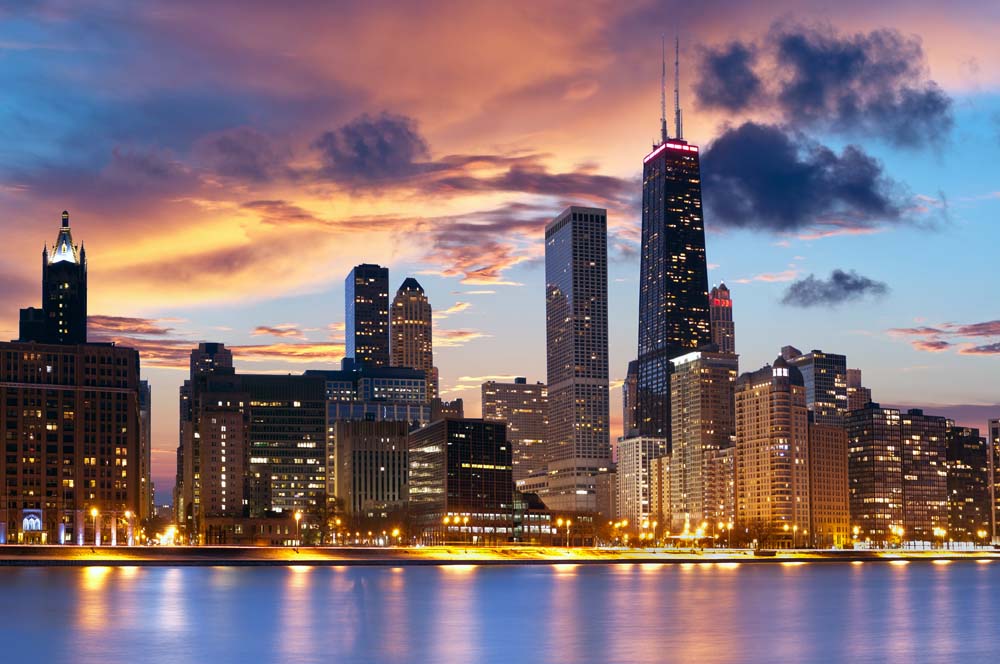 Chicago is often referred to as the Second City although the local theater scene has productions that easily rival New York’s current Broadway offerings. If you are traveling for work or pleasure in January or February be sure to check out the current and upcoming productions.

King is perhaps best known for hit songs she penned for herself that were covered by other big named groups of the 70s and 80s (most notably “Will You Still Love Me Tomorrow,” and “Natural Woman.”). Beautiful follows the often bumpy road King traveled as a young artist finding her footing and her voice in the music industry. The show runs through February 21st at the Oriental Theater Ford Center for the Performing Arts, 24 West Randolph Street.

The Lion King opened on Broadway in 1998 and was based on the hit 1994 Disney film by the same name.

Since its original Broadway run it has been the highest grossing Broadway musical in history and has broken records with its touring productions as well. This musical tells the story of Simba, the young lion cub, and his journey to claim his destiny as the king of his pride. Told with elaborate costuming, stage design, and visually stunning scenery, this musical engages you in the young hero’s story and leaves you wanting more. The current Chicago run ends January 17th at the Cadillac Palace Theater, 151 West Randolph Street.

If/Then explores the question of how the choices we make impact the course of our life.

The play hypothesizes what life could be like for Elizabeth, an almost 40-year-old woman, who returns to New York seeking a fresh start in life. One day she has an unusual experience in the park that leads to her future splitting into two separate paths as “Liz” and “Beth”. The play follows Liz and Beth down their respective paths and reveals how moments in our life are not always as simple (or complex) as they seem. The show has a limited run at the Cadillac Palace Theater, 151 West Randolph Street from February 23rd-March 6th.

Ticket prices for all shows vary depending on performance date and time. More information at Chicago-theater.com.